Tips on Doing Your Part to Give Back to the Environment

Things have changed, and giving back to the environment has never been more crucial than it is today. Companies worldwide have started to do what they can to promote cleaner living further and have made significant strides while doing so. Many households have also dramatically changed their way of living in order to participate in a movement that aims to curb the rate at which pollution and deforestation are ruining the planet. But, many people wonder what they can do to help or where to begin as well as where they can go in order to be part of a bigger picture – that said, here are some tips on what you can do to promote change and give a little back to the environment.

Photo by Singkham from Pexels 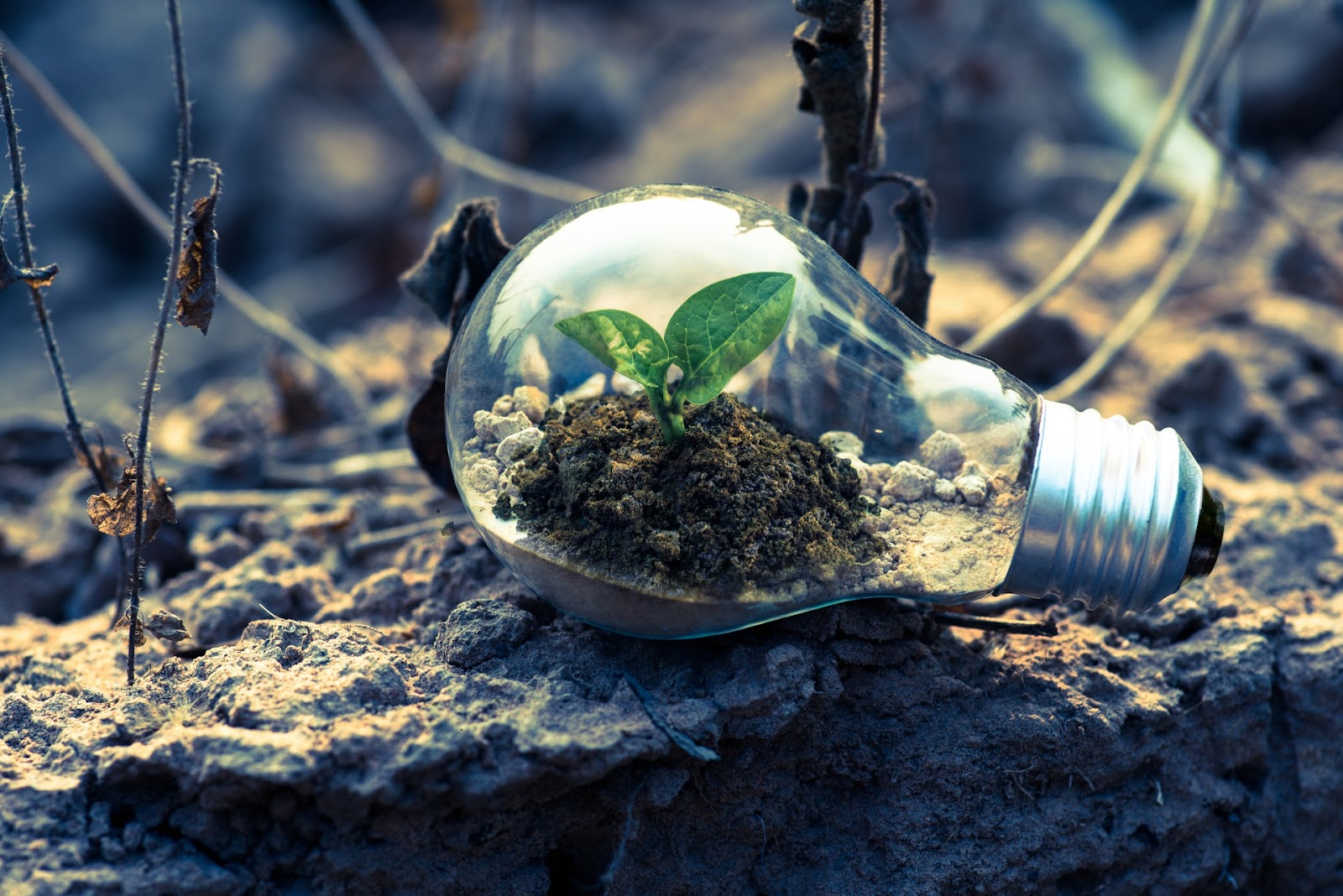 Reducing the amount of waste we produce is one of the three crucial R’s to a cleaner and greener lifestyle. How can you reduce the amount of waste you create? It’s simple. You can make less waste by buying products in bulk – this will lessen the amount of plastic packaging you ultimately throw away. Another method of reducing waste is buying products with less packaging. For example, instead of buying fruits and vegetables that come in plastic bags or containers, buy fresh products packaged in biodegradable material. Because water has become scarcer over the past years, it is now a precious commodity that should be used sparingly. Reducing the amount of water you use by taking showers instead of baths and watering your lawn in shorter intervals can also make a major difference.

Reusing products or items more than once before disposing of them will automatically reduce the amount of waste you produce, instead of using something new each time. A great example of reusing is refilling a bottle of water again instead of buying a new one every time. Also, reusing shopping bags that are environmentally friendly instead of using new plastic bags every time you buy groceries is one of the most effective and effortless ways of reusing items.

Everyone knows about recycling by now. Recycling means separating materials that can be reprocessed before disposing of your garbage. Recyclable materials include glass, aluminum, and cardboard. You can even remove something that is recyclable from an item before throwing the rest away – for example, some parts of your computer can be recycled to make new ones again. 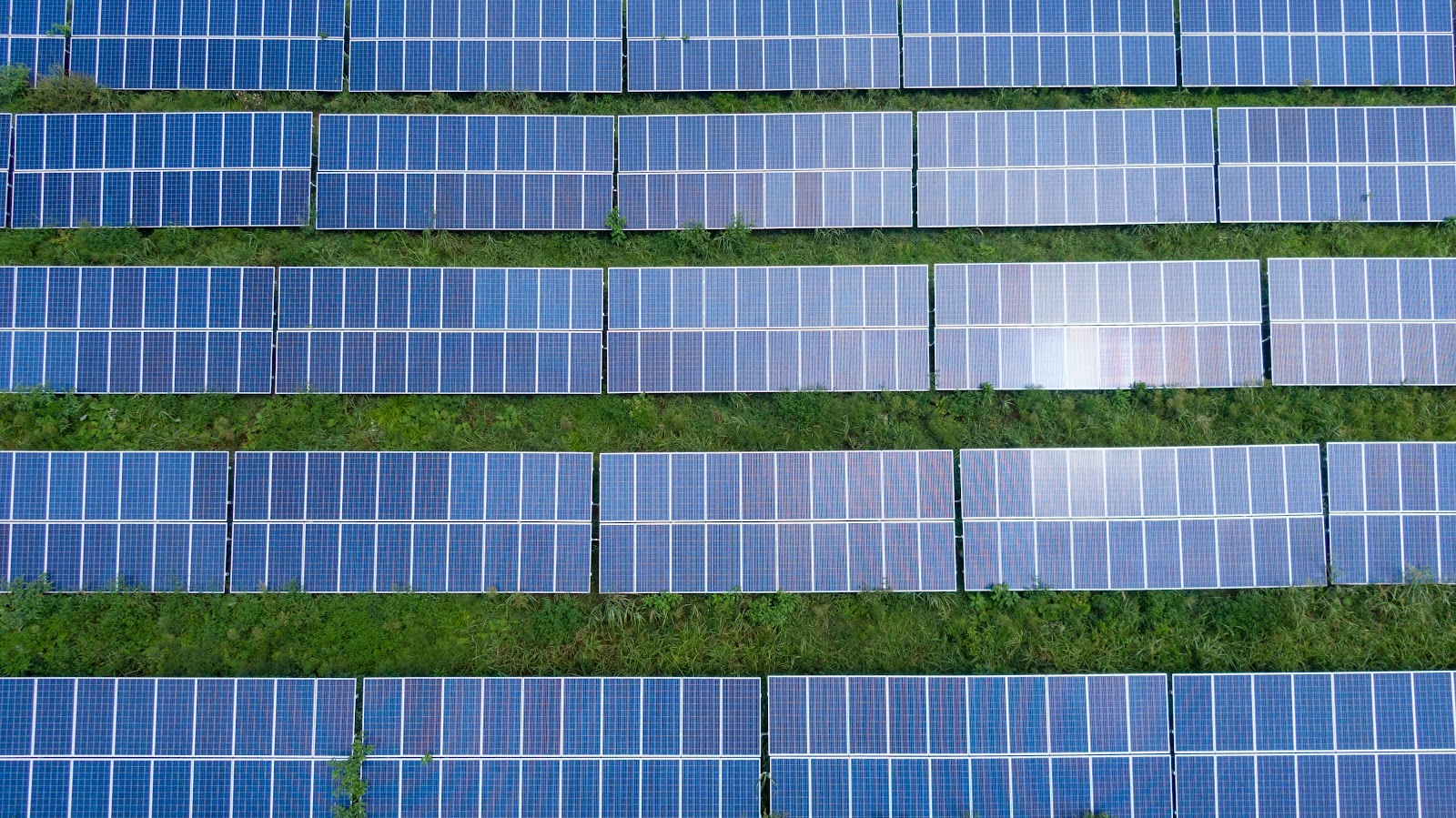 Photo by Kelly Lacy from Pexels

Governments have taken massive steps in an effort to move away from fossil fuels that are incredibly harmful to the environment. Some of these steps include the further development of renewable energy sources, such as solar, wind, hydro, and geothermal energy. Solar energy, for instance, is one of the most effective sources of renewable energy there is – seeing as the rays from the sun that reach the earth each hour is enough to power the entire earth for a year. While the sun’s rays that hit the earth every hour are over 440 quintillion joules, the world only uses about 410 quintillion joules each year – the problem is capturing all that energy.

Choose solar has launched an initiative that will provide the people of The United States of America with clean, renewable solar energy. This initiative is genius because households will have the chance of using solar energy without the need for installing solar panels on their roofs that may be costly. The idea behind community solar is to have a main solar farm that generates solar energy, afterward delivering it to the utility company, which then supplies households and businesses with this renewable energy.

The best part about this idea is that it will be easy for the public to acquire and maintain. Many states have been working on combining community solar with utility bills to make the billing process much more effortless. One of the many benefits of solar energy production is that it’s much less expensive than fossil fuel energy production. Except for installation and maintenance, the actual energy production doesn’t cost a dime because sunlight is absolutely free. You can find more information about this game-changing initiative at www.choosesolar.com.

The most important thing to remember is that even though you may feel like you’re not making a big difference by showering instead of taking a bath, or saying no to plastic bags, is if everyone does their small part, it will make a monumental difference in the long run. That’s the most important key factor about cleaner living – it’s a team effort!